Skip to content
Home » How QR codes work and their history

QR code generally means Quick Response code which is quickly readable by a cell phone. It works through scan which contains a wide multitude information. QR codes have a wide range of us all over the world.

As a result, Hara takes the decision not to keep patent rights, people started to use QR codes in their daily lives. Later in 2000, QR code was added to ISO international standards. This allowed the QR codes to be used across world. After the invention of smartphone, QR codes get a stronger position which is increasing day by day and it gives a huge popularity to QR codes. 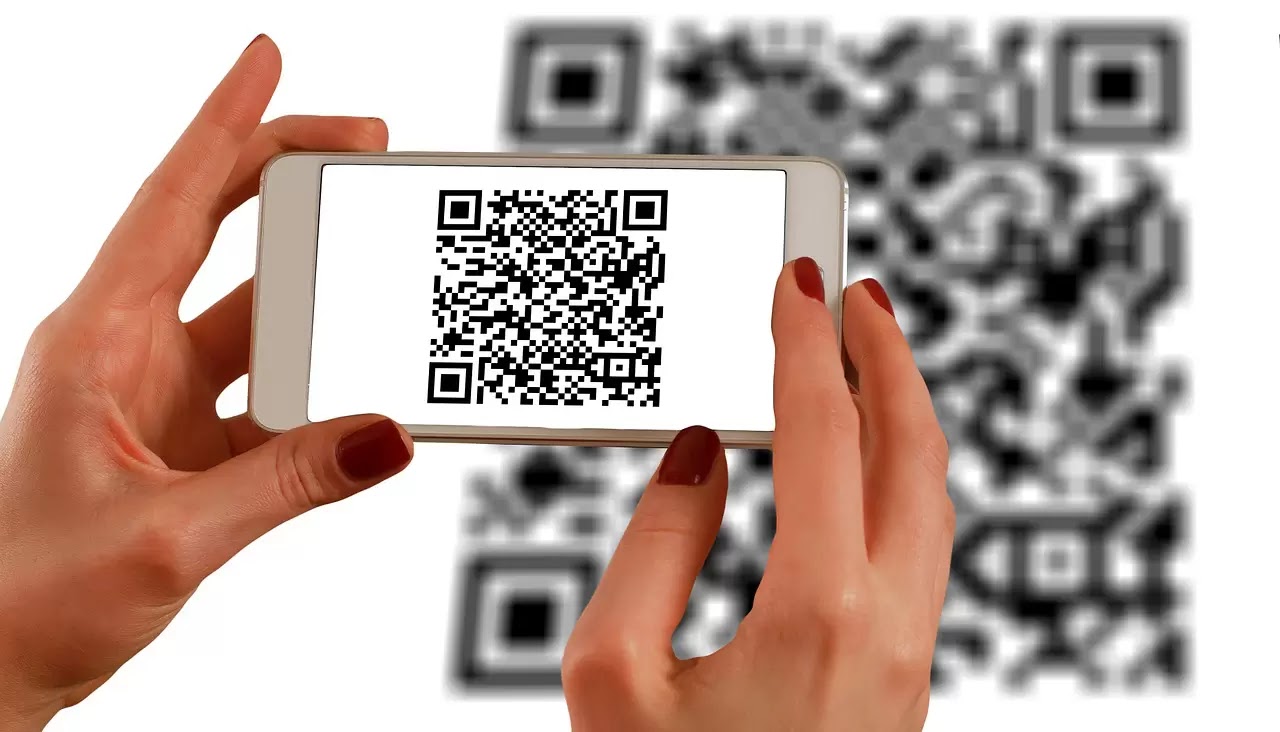 Generally modern QR codes contain 7 parts. Each part creates a pixel pattern which looks like a crossword puzzle. Each element of a QR code contains specific information like  as the print direction, timing, error tolerance etc.

Nowadays, QR codes are mainly scanned by smartphones. There are many apps for both Android and Iphone which can scan QR codes. Phone’s cameras are also used for scanning QR codes. Scanning QR code is very easy nowadays. One can just open an app and it will start scan QR code automatically with the touch of a button.