Skip to content
Home » How Does CPU and Motherboard Work? 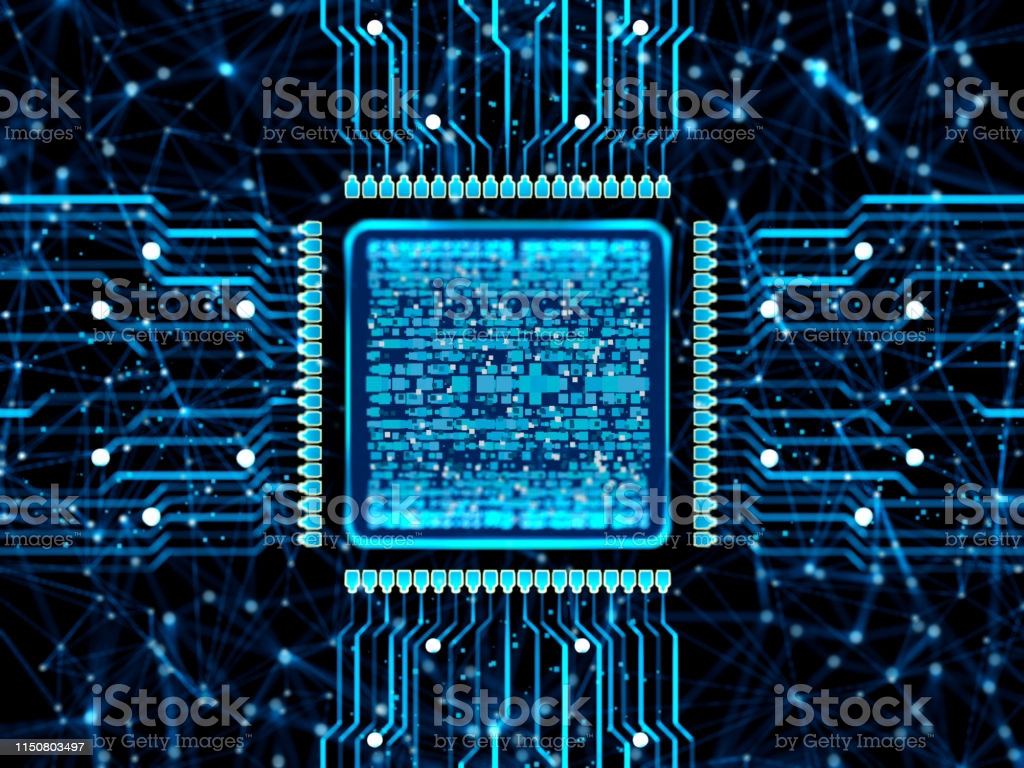 Chipset is the “glue” that connects the microprocessor to the rest of the motherboard and also to the rest of the computer. On a PC, it carries two basic parts. The parts are – northbridge and the southbridge. The whole computer mainly communicate with the CPU through the chipset.
The northbridge connects directly to the processor with the help of front side bus. The front side bus is also called as FSB. CPU gets the first access with the help of a memory which is located on the Northbridge. The Northgate also makes connection with AGP or PCI express bus to the memory.
The Southbridge works slower than Northbridge. The information which comes from the CPU has to go northbridge first before it reaches to southbridge. The southbridge gets the connection with PCI bus with the help of other busses. These also help the southbridge to get the connection with the USB ports and the IDE or SATA hard disk.
Chipset and CPU selection go hand in hand because it needs optimization to work with specific CPUs. The manufacturers optimize the chipset and CPUs. The chipset is a compact part of the motherboard. It can not be removed. It also cannot bet upgraded as well. It means not only the motherboard’s need to socket fit the CPU but also the motherboard’s chipset must work optimally with the CPU.
Share
Facebook Twitter Pinterest Linkedin